Well, if you needed any further proof that unchecked capitalism and health care are a toxic combo after Steven Brill’s exposé a few years back, add Mylan’s EpiPen price increase to the list of thousands of examples.

Mylan joins Turing Pharmaceuticals and a host of other big pharma villains to dramatically increase the price of life-saving drugs, with no justifiable cause other than that they have a monopoly and can get away with it. Since 2009, EpiPen prices have increased from under $100 per 2-pack to over $600 in the U.S. market (despite staying at below $100 elsewhere, such as Canada).

The EpiPen debacle is not quite as egregious as Turing’s 5000% price increase of an AIDS drug from less than $1 to $750 a pill overnight (while simultaneously staying at less than $1 in other markets), but it’s still similarly disgusting.

In both cases, the drugs have been around for a long time, have near monopolistic market power, underwent no noteworthy changes, and are necessary life saving drugs for their customers.

What did Mylan CEO, Heather Bresch, say to justify the price increase?

“This system needs to be fixed. No one knows what anything costs.”

“Our health care system is in a crisis…This bubble is going to burst.”

“No one’s more frustrated than me.”

Ms. Bresch was so frustrated, in fact, that she went ahead and increased her compensation from $2.5 million to $19 million (over 700%) in the 7 years that she increased the price of EpiPen 600%. Poor gal.

This is where the mix of capitalism and health care become extremely toxic. You have:

And we wonder why our health insurance premiums have increased so much after the years?

While practices like this aren’t technically criminal (as was the case with the Volkswagen dieselgate case I previously ranted about), they belong somewhere along the spectrum of evil next to Amazon’s deplorable employer practices – a few very powerful and greedy people at the top gain at the vast expense of the powerless. Greed rules the day. There are some examples to the contrary (i.e. Chobani’s CEO), but they are exceedingly rare.

Here’s the thing – we’re not dealing with common consumer goods here with health care. We’re dealing with products and services that have life or death implications. Ms. Bresch wants to fix a broken system? Let’s help her do it. To fix this mess, there really needs to be a mix of the following, and we should start demanding it from our elected officials:

Anything less, and we’ll soon all be beholden to our drug gods. 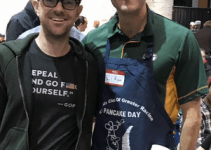 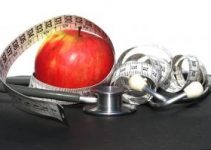 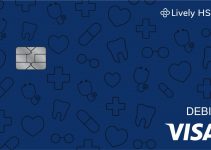