Back in October, I purchased my first A19 LED bulb and wrote that an LED vs. CFL cost analysis proved that LEDs had reached a mass market crossover point. But, there was a bit of a caveat that I made:

Until you see the discounted LEDs, it’s probably in your best financial interests to hold on to CFLs in seldom used lights. But for heavy use LEDs, the economics are finally there. And in short time, with LED lifespans, there will rarely be a scenario where CFLs come out ahead on purchase/energy pricing.

Update: the cost of the Philips bulb is now just over $1 per bulb at normal price on Amazon, which leads to me now believing that every light bulb bought should now be LED. We’ve reached the point where every cost analysis favors LED in a relatively short time frame, if not immediately.

And, no mercury or shattering.

With this new market entry, the cost-efficiency of common LED bulbs should shift consumer attitude toward LEDs from “maybe in heavy use areas” to “I’d foolishly be shooting myself in the foot not to replace any bulb with an LED”. The reality? We’ll see what happens.

Personally, I’m going to stop by and purchase 5 packs of these bulbs while they are on sale to replace all the CFLs that will likely fail me in the next year or two. And you would be wise to as well. While you’re at it, Home Depot has free CFL recycling. 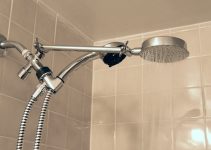 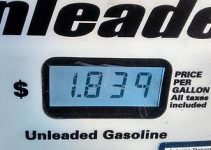 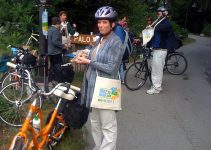