This article has been updated for 2022. Every time I think I have maximized my retirement savings in a given year, I discover a new way to push it even further. This time, it’s the after-tax to Roth conversion, aka the “mega backdoor” Roth conversion. And, quite frankly, I’m frustrated with myself for not taking advantage of it sooner.

My annual retirement savings progression, over the years, has looked like this:

What is a Backdoor Roth IRA?

In order to understand what an after-tax to Roth or mega backdoor Roth conversion is, you must first understand the three types of employer-sponsored retirement contributions you can make. Here’s a chart, to explain:

Bolded emphasis on the difference on earnings at withdrawal between Roth and after-tax. You might see that and think,

That’s where the mega backdoor Roth conversion comes in.

If you convert after-tax contributions to a Roth account, the earnings on your converted funds now have the potential to be treated like other Roth IRA earnings – tax free at withdrawal. This assumes that you adhere to all of the standard Roth withdrawal rules, including the contribution being made more than five years prior and you are at least age 59.5, of course.

In effect, the mega backdoor Roth is taking your retirement contributions and turning it up to 11.

How Much can you Convert with a Mega Backdoor Conversion?

For example, if under age 50, and your employer matched 50% of your contributions, the maximum in after-tax contributions you could make for 2022 would be:

If no employer match was offered, for example, the math would look like this:

The Benefits of a Mega Backdoor Roth

When executed effectively, a mega backdoor Roth conversion will have the following benefits:

A mega backdoor Roth conversion is very different than the standard backdoor Roth IRA conversion. If you choose to contribute to a Roth IRA or to complete a backdoor Roth IRA conversion, you are choosing to be taxed now instead of later. Missing out on the tax deduction is a downside. The mega backdoor conversion is a different choice. Since you are going to pay taxes on the income anyways – your choice is simply “do I want to have tax-free earnings (via the conversion)?” or not. That’s a much easier choice. And if you need to access contributed funds later, you can withdraw them, without being taxed, at any time. 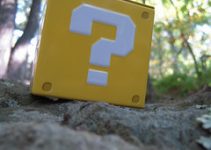 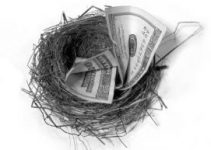 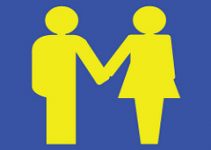