It was a Friday, just the third day back from an extended two-week holiday vacation when my throat started getting scratchy.

By the next morning, I was running a fever. Much of the next two days, I didn’t leave the couch. Tired, achy, stuffy nose, soar throat, fever, and in a daze.

The thought of going in to work the next day? Awful! Unthinkable!

Most of us are faced with a dilemma at this point.

If we have the option of taking a paid sick day, most of us do it. Yeah, we might feel a little guilty, stressed about falling behind, but I’m willing to bet that there’s still a large majority out there who would opt to stay home, even it today’s hyper-competitive, stressful work climate. I’d even argue that there is a moral obligation to do so, so you don’t infect others.

My employer does offer paid sick days, so I took the next work day (three actually) to recover. I’m sure my co-workers appreciated it.

But what if you don’t have paid sick days as an option? What if you’re in debt? You need to pay your family’s rent? Put food on the table? What are you going to do?

The moral argument goes out the window at that point. Why should you, as a hard working employee, put your financial situation at risk to spare others from getting sick when your employer doesn’t have the decency to offer its employees a paid sick day?

Unfortunately, that’s the scenario that 26% of American workers face when becoming ill.

Yes, the U.S. is the most overworked nation. Its citizens also have the least parental leave (actually, the only with no paid leave), and now we have the dubious distinction of being the only developed country without a law guaranteeing employees the right to paid sick days.

Before you answer those questions, consider that:

Now… go ahead, and debate away. 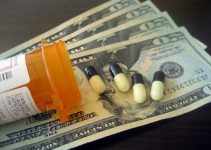 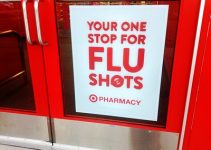 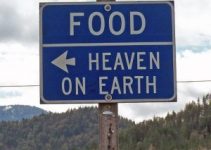