In a recent post, The Complete Guide to Choosing Between a Traditional 401K and a Roth 401K, we discussed all of the factors that you should consider when choosing the percentage breakdown between the two retirement vehicles. Since then, many have asked me what my personal strategy is. At this time, I have decided to go with 100% in a traditional. Please do your homework before choosing either way.

Reasons why I’m contributing to a Traditional 401K vs. a Roth 401K:

The Debate: Roth vs. Traditional

So, a colleague at work and I were debating which strategy was better. His personal strategy is to put 100% of his contributions into a Roth 401K so that he will be taxed less in retirement. His strategy works great if your plan includes working until you are 60 years old, putting more of your after-tax income towards long-term investments, don’t have the discipline to invest your extra tax savings, or you are simply not contributing quite as much towards retirement altogether.

I enjoy financial debate because it allows you to see different perspectives and consider alternatives to your current strategies. Really, there was no winner in this debate because our two strategies were completely different and based more on life philosophy than anything else. However, I wanted to take it to the next level and run some numbers to see what kind of financial shape each of the two paths would take you on.

Traditional 401K vs. Roth 401K: which Results in More Savings?

First, we’ll need to make some arbitrary assumptions for the sake of a fair comparison:

Here are the results:

To view the results through a Google Docs spreadsheet:

Which strategy are you implementing? 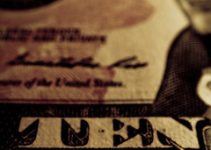 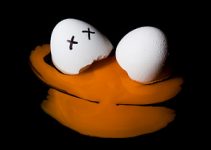 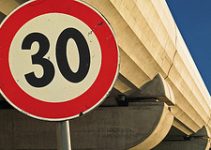