Have you ever wondered what percent of Americans live paycheck-to-paycheck?

The answer to that question can be found buried within the most recent “Financial Capability in the United States” report, produced by the FINRA Investor Education Foundation (as a side note, if you like personal finance and cultural data, the report is a great read).

In a nationwide online study of 25,000 American adults,

That means that about 6-in-10 people you pass walking down the street (as they enter clothing stores and bars) are saving absolutely nothing or worse.

And only 35% are “certain they could come up with the full $2,000” if an unexpected need for $2,000 came up within the next month (similarly, 40% claimed to have set aside 3 months or more in an emergency savings fund).

At the same time (ironically),

In other words, despite spending everything, most think they are financial gurus! “Everything is fine. Nothing to see here…”

Is this pathological denial or ignorance?

People (of the United States) – I want to be clear about something here: spending everything you earn (and then some) is NOT GOOD.

Sadly, it’s one of the pre-dominant financial memes out there because “spend less than you earn” is often taken as  “spend almost everything you earn”. It’s easy to prescribe, easy to follow, and universally understood.

It’s also a recipe for disaster.

What happens when you consistently live paycheck-to-paycheck?

Earning more does not cure all.

It doesn’t have to be this way.

Granted, those in the very lowest income brackets are not going to be able to save much, if anything (no matter what McDonald’s PR firm tries to sell us).

But the median US household income is $61,372. Outside of West and East coast metros, anything nearing this level of income should be adequate enough to provide a level of savings for most individuals and small families.

Everything is not OK. Stop the madness! 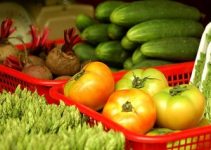 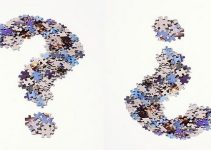 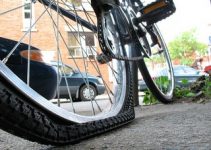