In late January, I ran an electricity cost experiment where I tested every plugged-in appliance in my home to see what kind of standby power they were using. The obvious goal was to raise self awareness around wasteful and unnecessary electricity costs and then taking action to reduce costs and my carbon footprint.

The biggest of the changes I implemented included:

February 9 – March 12 was the first full month I had implemented the changes I learned from my electricity cost experiment. And the official metered results are in.

Major variables vs. the same month last year were consistent:

So most, if not all, of the savings are likely due to the changes made.

The Positive ROI and Environmental Impact

The $30 Belkin energy monitor device I used to run the experiment will pay itself off in about 4 months. Every month after is positive ROI. Update: the Belkin is no longer available, but the similar Kill-a-Watt energy monitor is highly rated and recommended. And there is also a smart plug device, which monitors energy use, but does it through its app, and also dubs as a smart plug with wifi that you can control from anywhere.

I’ve also started sharing the device with family members so that they can realize cost savings. Friends are next. Then I will sell it for almost what I bought it for and someone else can continue the cycle.

Think of the environmental impact! If say 10 households do the same as I have, I will have, in-effect, vicariously cut the entire carbon footprint of my household multiple times over!

The Electricity Use Challenge!

With the positive financial and environmental impact, I am issuing an electricity use challenge to 20somethingfinance readers. It takes 3 steps to participate:

This experiment will actually take a little bit of focus and time to play out, but those who take it on can forever bathe in their own awesomeness, save some money, and cut their carbon footprint. What more could you want than that?!

Have you already run the experiment? What were your results? 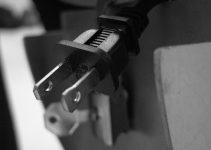 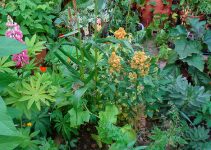 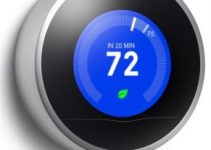