Catering articles to the young professional audience is a big part of what 20somethingfinance is all about, of course. And what better way to do that than to highlight some of the cheapest cities that new grads can move to?

Now, if you want cheap, you could move to the backwoods of northern Michigan, but:

a. you’d be bored out of your mind unless you could find a way to make a living selling smoked fish or chasing Sasquatch or UFO’s

b. yeah… so basically you’d be unemployed and bored

In my story, I talked about how it took me about 300 applications to actually find a job. And it was a job that could have been won by a high school diploma. And that was in a decent job market. Very few employers want to hire a new grad to train vs. an experienced candidate unless they are rapidly hiring and have no other option.

Cheap is important, of course. Just about any college grad can move to the heart of New York or San Francisco and find a $30-40k job, but with the cost of rent and food, good luck saving anything. But cost of living data is not the only thing you should look at. Low unemployment rates and burgeoning job sectors are important for new grads.

Complex city guide has done some of the work for me and came up with a list of the top 10 based on living wage data (which isn’t far above the U.S. poverty line, by the way). So I took it a step further and looked up unemployment rates (so you can compare vs. the U.S. unemployment rate of 7.6%) and added in some additional color that the original author was probably a little too buttoned up to add, working for a big media publisher and all. Here are their picks and highlights on why they chose them and my additional thoughts (I think half of these are good – the other half, not so much): 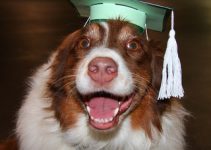 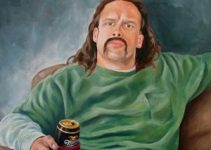 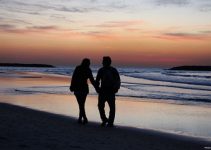