Is there a Free Microsoft Office Alternative?

This may be old news for some, but apparently not everyone has made the switch from Microsoft Office, as you will soon find out.

A few years ago, when I bought a new laptop, I was contemplating whether or not I should pony up the cash for Microsoft Office again. After a little research into ‘free microsoft office alternatives’, I was able to find a few. Those who make the switch will prosper.

Microsoft has really moved over to the paid subscription model with their products now. This could be a lucrative move for them, given that you used to be able to go years without buying an Office update.

Libre Office is the leading open source software suite. Libre Office offers just about everything that Microsoft Office does and more. And it ‘excels’ in doing so (ah snap!). And it is super fast.

If you didn’t know any better, there are often times when it’s easy to forget that you’re using a Libre Office application versus the Microsoft alternative. And don’t worry about compatibility, as Libre Office files are easily converted to their Microsoft counterparts. Here’s what Libre Office has to offer:

Offering up just about everything that Excel does, Libre Office Calc also allows files to be saved as .odf (open document format) – the international standard for spreadsheet file formats.

I don’t miss anything in Writer that was in Microsoft Word. Writer offers wizards to do faxes, minutes, resumes, letters, agendas, and more.

With 2D and 3D clip art, downloadable templates, animation, and special effects, it’s hard to see how this presentation software is any bit of a downgrade from Microsoft Power Point.

In addition to the MS Office basics, Libre Office has a few other treats in store in the form of extensions and other programs, such as:

What About Google Drive?

The depth of Google’s applications is not as extensive as the other two, however, they do tend to be sufficient for most uses, they are easily shared with other collaborators for multiple user editing, and they are saved on the cloud (where they should be). It is now also ridiculously easy to upload MS Office and Libre Office files into Google Doc format, and export Google Docs the other way as well.

Between Google Docs and Libre Office, I see no reason to pay for Microsoft Office again. Software is moving towards freeware and cloud computing and Microsoft has not kept pace. I can’t come up with a legitimate reason why you should keep paying the money for MS Office. 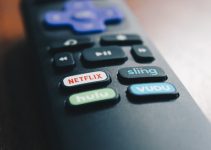 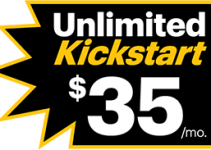 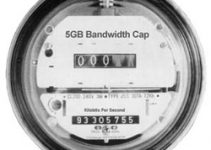