Percentage of Americans that are Self-Employed

In a Bureau of Labor Statistics 2022 labor report, roughly 9.9 million out of 164 million, or 6% of Americans are ‘self-employed’.

Percentage of American’s that want to be Self-Employed

At the same time, according to a Dartmouth study on self-employment desire, when asked the simple question:

Suppose you were working and could choose between different kinds of jobs. Which would you prefer:
being an employee
– or –
being self-employed?

70.8% of Americans said that they wanted to be self-employed.

These data points indicate roughly a 10:1 ratio of Americans that want to be self-employed versus those that actually are. That’s a pretty stark difference. And it makes me really interested to find out what your reasons for not making the leap to self-employment are. 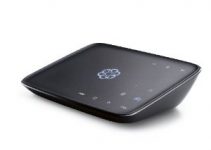 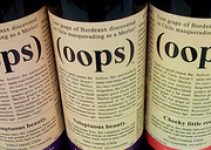 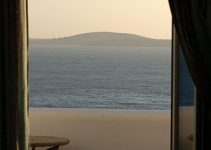