Yeah, probably, to an extent. Or it can at least remove some unhappiness. We can all agree on that, right?

Better question: “at what $ amount can money no longer buy happiness?”

There’s been a number of studies that have attempted to answer this question by pinpointing a magical income number at which happiness is much easier to obtain.

A Gallup poll pegged $75,000 as the magic household income at which happiness couldn’t be further influenced by additional income.

A more recent Marist College poll came to the conclusion that $50,000 was a key happiness landmark. Now don’t you feel greedy?

So there you go… just earn $50,000, keep your salary increases to the rate of inflation and every year you’ll have the hap, hap, happiest Christmas since Bing Crosby tap-danced with Danny f’ing Kaye. No?

Are these Money and Happiness Studies Legit?

I always find these money and happiness studies interesting, but they always leave me with a bit of a “hungry-for-more” feeling.

What Can we Learn From Income and Happiness Studies?

Despite their weaknesses, I think that these studies do help add some credibility to the following assertions:

A Challenge to Researchers

I have a theory. We know that expenses are very strongly influenced by geography. We also know that the ability to meet expenses has an impact on happiness levels. So instead of looking at income (which varies by geography), maybe we should look at a different number: personal savings rate.

A household that makes $75,000 and spends $100,000 is probably going to be pretty unhappy, right? And one that makes $50,000 with only $10,000 in expenses? Much happier (in most cases). But the money/happiness studies don’t consider expenses at all. Looking at a household’s personal savings rate in relation to happiness already goes one step beyond income – expenses and geography are automatically factored in.

I would be willing to bet there is a stronger correlation between personal savings rate (maybe even expenses) and happiness than there is between income and happiness.

So then the question becomes: at what personal savings rate is happiness maxed out?

What do you think? 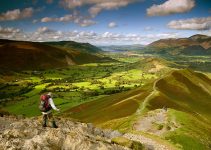 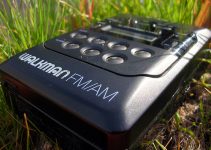 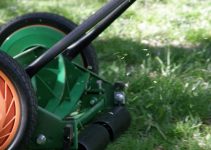