In response to heavy consumer and media backlash, the big banks have retreated on their plans to add debit card fees. Win!

Bank of America, the second largest bank in the U.S., was the final to cave. They joined Chase (the largest bank), Wells Fargo, SunTrust, and Regions in abandoning their strategy to add new debit card fees on their customers.

This comes just days before “Bank Transfer Day” – a consumer advocate movement urging Americans to switch from (for-profit) banks to (non-profit) credit unions. The movement was created by a Bank of America customer who was upset with the implementation of the debit card fees and created a Facebook event. The Facebook page has since grown to over 36,000 followers.

A separate online petition was created to urge BofA to abandon the debit card fees. It received over 300,000 signatures online.

“We have listened to our customers very closely over the last few weeks and recognize their concern with our proposed debit usage fee. As a result, we are not currently charging the fee and will not be moving forward with any additional plans to do so.”

As I stated in my post on banks with no checking account or debit card fees, you can vote by taking your business elsewhere. This is happening more and more lately, and to surprisingly effective results.

The Internet has truly powered consumers by providing a means to communicate information like new corporate fees and providing a platform for consumers to join together to create movements against unreasonable corporate actions.

Netflix’s streak of price increases and foolish move to split the company in two enraged customers to the level of millions unsubscribing, tens of thousands of negative comments on the Netflix blog, and the company stock price dropping 75% this year. Finally, the company caved, and decided to abandon splitting the company.

I find these examples absolutely exhilarating and refreshing. It gives me renewed faith in the power of the Internet, in consumer awareness and advocacy, and in our country. And it all happened without government intervention. Good stuff!

Consumers have won this battle, but I don’t think that it will stop banks from finding other crafty new fees to implement in order to drive corporate profits higher. Banks exist for one reason – to make money. And when an egotistical banking executive’s bonus or job is on the line if he/she can’t drive year over year profit growth, price increases and new fees are often bound to be passed on to customers.

Stay on your toes, stay vocal, and don’t be afraid to take your business elsewhere if you need to.

Maybe someone needs to start a “Comcast Transfer Day”… hmmm…. 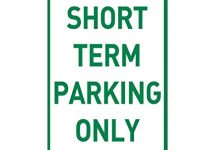 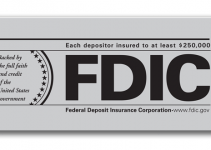 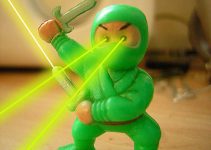