One thing I love about the Inter-webs is that people no longer have an excuse to play the “dumb” or “uneducated” card.

The accessibility of information is so prevalent that you can find an answer to just about any question with a tiny bit of time and effort.

We (humans) did not have access to any information you couldn’t find in a textbook or learn from a scholar/elder up until the last few of millions of years OF HUMAN KIND (this isn’t news, but when I let it sink in for a moment, it is profoundly amazing).

The Internet was not widely adopted until the late 90’s, and the quality of information that was accessible really didn’t pick up until the second half of the last decade (2006-2007’ish).

You could even argue that for older folk who didn’t grow up with or go to school with the internet, it wasn’t until the past 2 years or so that it was no longer socially acceptable to use the “I don’t like this new technology stuff and don’t know how to use a computer” free pass.

Eventually, the Internet has sucked in just about everyone. When my parents and my wife’s parents started emailing me links to website content, I knew we had reached a new era.

Which brings me back to my original point – you, me, everyone – now that we have the power of the world’s collective knowledge base at our finger tips from the comfort of our own homes – we no longer have an excuse to be uneducated about personal finance, consumer purchases and rights, human rights, decisions that impact the environment, how to do things on your own, the food you eat, political deceit and inaction, animal rights, unruly governments, or other things that impact you, your community, and the world you live in.

We can no longer play the dumb card.

We can, however, still play the following cards:

But who wants to play one of those? Not exactly the most desirable of societal labels to accept.

It was so much easier to just be endearingly, even lovably dumb.

I, for one, welcome the accountability and responsibility that comes with the death of the dumb card. 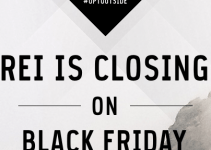 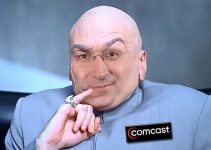 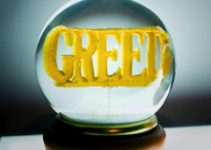